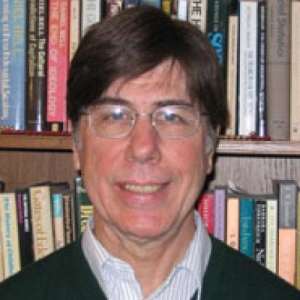 Howell Baum is an Emeritus Professor in the Urban Studies and Planning program. Baum has completed a historical study of Baltimore school desegregation entitled Brown in Baltimore: School Desegregation and the Limits of Liberalism. The book analyzes how liberalism hinders knowing and talking about race and limits possibilities of racial integration. He has been studying the psychological dynamics of race relations. He is beginning research on planning and the problem of evil, looking at how conventional views of rationality fail to understand and deal with normal human destructive impulses.